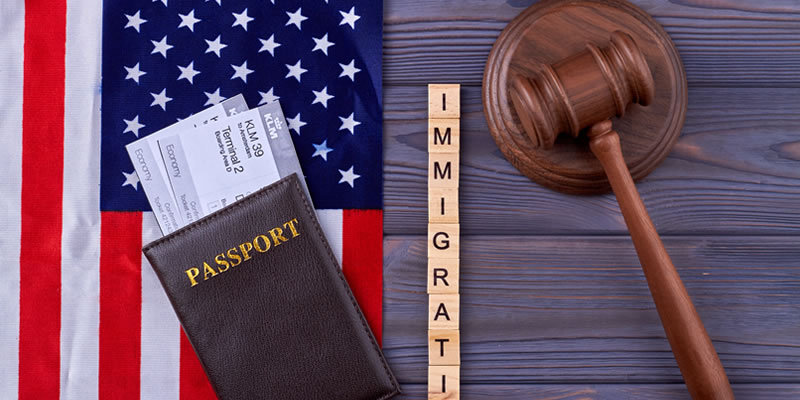 DACA (Deferred Action for Childhood Arrivals) is a U.S. immigration policy that provides a quasi-legal status and employment authorization to certain individuals unlawfully present in the United States after being brought to the country as children. Individuals may qualify for DACA if they:

Individuals who meet these requirements are considered eligible for DACA. Applicants are eligible for an initial period of two years which may then be renewed in two-year increments. To qualify for renewal of DACA, individuals must:

What’s Next for DACA?

Congress has introduced the U.S Citizenship Act of 2021. This act, if passed by Congress and signed into law by the president, would immediately allow DACA recipients to obtain permanent residency. Passage of the act may be difficult as Congress remains very divided over immigration issues.

On December 4, 2020, a federal judge ordered DHS to restore DACA to its original state as implemented via President Obama’s Executive Order. Individuals who meet the eligibility requirements may submit an initial or renewal application for DACA. The Biden administration also instructed the Homeland Security Secretary to take action to protect and fortify the DACA program.