Proposed Dramatic Changes To Alimony And Time-Sharing Laws In Florida 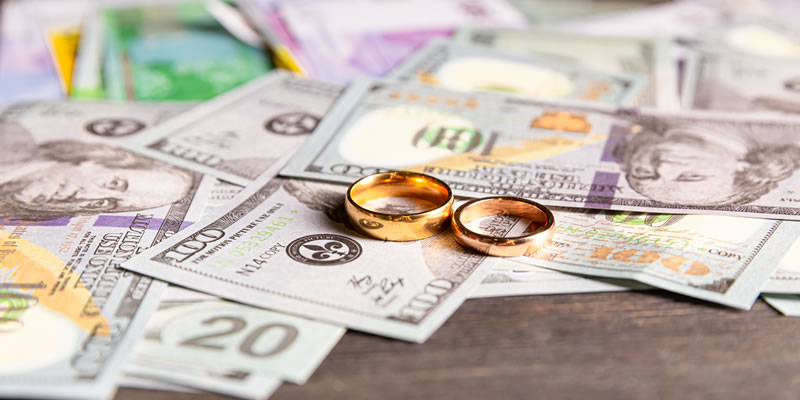 As the Florida legislature begins its 2021 session, a bill has once again been introduced to radically change Florida’s laws relating to alimony and time-sharing. Forces have been at work for many years trying to end or drastically curtail alimony in Florida. This year, they may finally succeed.

The proposed law would end permanent alimony completely and limit durational alimony terms to one-half the length of the marriage. Temporary alimony, paid voluntarily or by court order, must be counted toward the overall alimony award. The amount of alimony awarded cannot exceed 25% of the difference between the parties’ net incomes. The bill also lowers the threshold to modify or terminate alimony based on the recipient being in a “supportive relationship” at any time during the 180 days before the filing of the petition for modification. Previously a supportive relationship had to have existed for one year to be considered sufficiently permanent to form the basis for such a modification or termination of alimony. Further, the bill would automatically terminate alimony when the party paying alimony reaches full retirement age.

The other dramatic change in this bill is a legal presumption that equal time-sharing is in the best interests of a minor child or children. The bill does not mention the standard that must be met to overcome that presumption, so it is anticipated that a party could overcome that presumption by a greater weight of the evidence. This law would be applicable to cases still pending on July 1, 2021. Currently, there is no presumption in favor of or against any particular time-sharing schedule, and no presumption in favor of either parent based on their gender. Each family’s unique circumstances, based on 20 different factors, are considered in creating a parenting plan.

Marital and family law attorneys from all over Florida oppose this legislation because it will negatively impact Florida’s families. It will create extensive litigation over the presumption of equal time-sharing for families for whom such a schedule would be detrimental to their children. It will impoverish spouses who, by agreement, did not work outside the home for decades, and now, will be limited to support for one-half the length of a long-term marriage, even if their spouse has the ability to pay alimony for a considerably longer period of time.

All families are unique. One family’s dynamic, schedule, and needs are completely different from another’s. It is simply not in the best interest of Florida’s families to treat every family as if it came off a factory assembly line, having the same needs, and being relegated to the same outcome. Florida’s attorneys, mediators and judges have been helping families create agreements, parenting plans and judgments that are tailored to the individual needs of Florida’s families for over a hundred years. This is not a broken system that needs to be “fixed”. In fact, this “fix” would be a disaster for millions of people.

Please consider writing to your state representative and the Governor to express your views regarding this proposed change to Florida law. The previous Governor vetoed this draconian bill and prevented it from becoming law. Hopefully the current Governor will do the same.